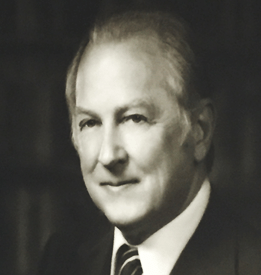 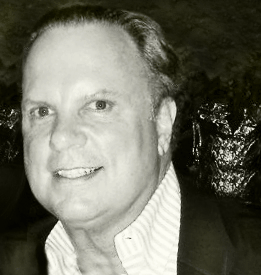 Wesgarde was founded by Wesley Theodore Sorenson in 1976 as a group of small individual warehouses selling a handful of switch products. In 1979, Robert C Sorenson Sr. (Bob) took a few regional warehouses and combined them under one name, Wesgarde, named after his father Wesley and his mother Hildegarde. During the mid 80's Bob established an aggressive plan to add additional locations as well as adding dozens of new manufacturing partners to the line card. In 1995, Bob’s sons Robert C. Sorenson Jr and Wesley T. Sorenson II joined the company and are currently active in managing the business.

Wesgarde is proud to celebrate over 45 years in business.  Today, Wesgarde has 13 locations in the US, representing over 100 franchised manufacturers.  Wesgarde continues to build an unparalleled reputation for excellence and has solidified its role as the Distributor of choice for electro-mechanical and interconnect products and services. 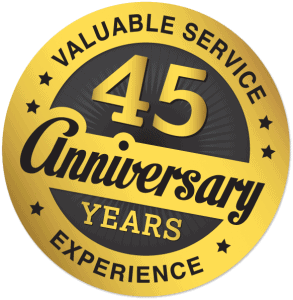